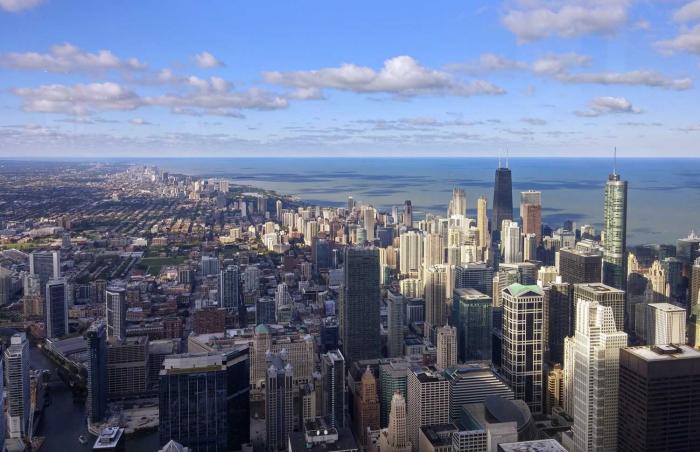 If you don’t want to leave the house, but you still want to explore Chicago, watch a movie.

Check out this running list of movies made in Chicago or films set in the Windy City. Most of them should link to the streaming version, which means you won’t have to get any sort of delivery.

While you’re watching these Chicago movies, make a game of it and see how many landmarks you can find.

If we’re missing your favorite, let us know so we can add it!

This post contains affiliate links. If you make a purchase, we may get a small commission. It’s at no cost to you and helps keep us going. Thanks!

Dr. Kimble must find his wife's killer or he'll take the fall.

Looking for love in all the wrong (or right?) places.

It is in the name, after all!

When you really don't want to move out of your fancy Chicago condo.

The beginning of many a Chicago itinerary.

Beer and music are so very Chicago.

One of the original based-on-a-true-story movies. 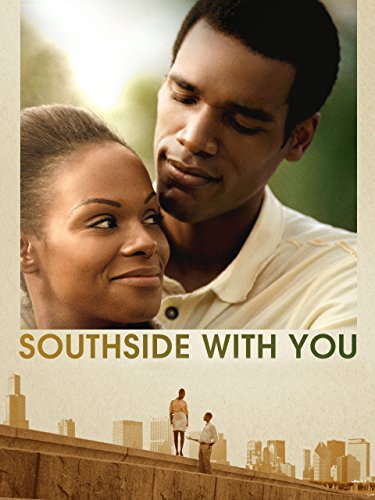 See how many landmarks you recognize in this one.

The reality of going pro.

When your life isn't your own.

Rookie of the Year

It's all about the mixtape.

While You Were Sleeping

A heist movie with an inside look at Chicago politics.

This movie's on fire!

No Chicago movie list is complete without at least one Al Capone.

Sure, it's set in a suburb, but it's a Chicago suburb.

The impact of gang warfare in Chicago. 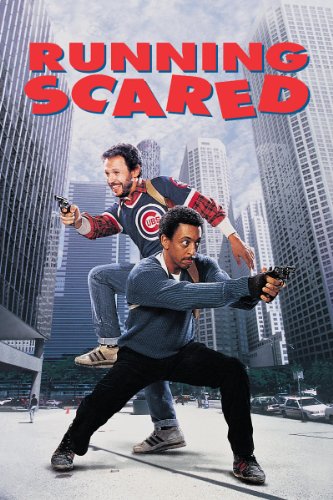 What happens after death?

Want to see a movie on Netflix? Travel Inspired Living has five travel-themed movies you can stream.